"What You See Is What You Want" is a Japanese Promo CD which wasn’t officially released by either Ike or Tina’s record labels. The CD is a rare gem. It contains live tracks of Ike & Tina’s TV performances but also the recording sessions of "River Deep Mountain High" in 1966.

The Ike & Tina Turner Revue were a hit for their exciting live shows. These shows were an explosion of singing and dancing. Tina’s sexy stage persona turned every audience into a sauna and they’ve always gave Tina the recognition for her soulful voice and her high energy. Ike got credit around the world for his music influence and being a great instruments player. However it was a bummer that they never were recognised for their records, because they never had a lot of major record sales which went to gold or platinum sales. Tina admitted that during their interview on the TV Show Soultrain. 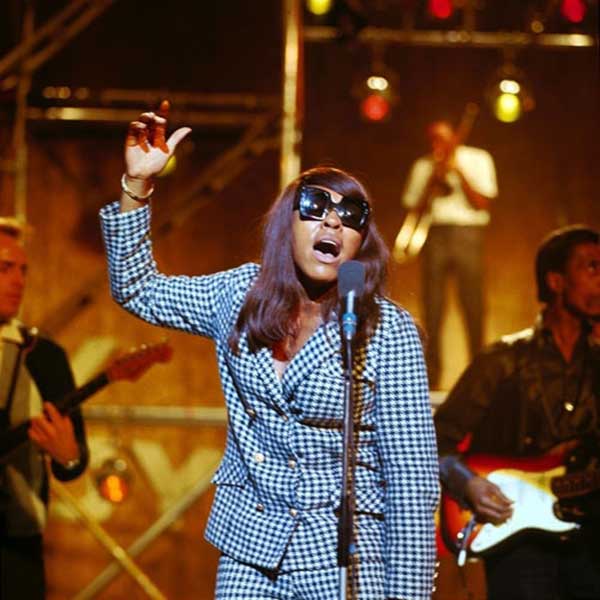 The last part of this CD, tracks 19-21, are from the TV Show "Rollin On The River", also known as "Flashback Soul Sensations". We also have a video of this one for you. Enjoy!

This item can be found at online auction sites, record fairs and is also available at Discogs. 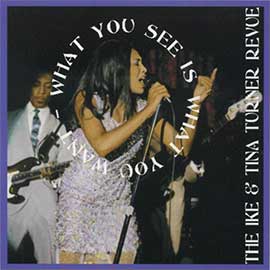 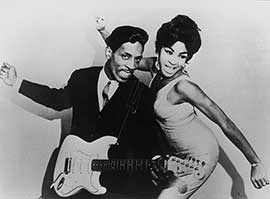 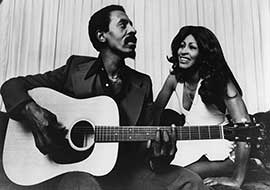 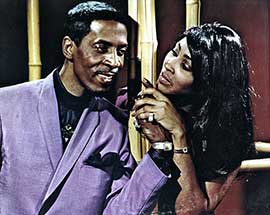 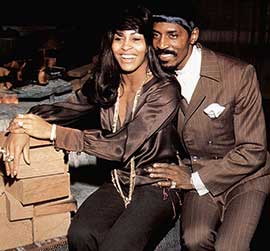 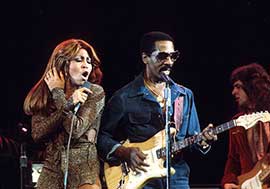