12 Jan. 2016
We just got this message. According to Maarten van Nispen, the spokesman from Stage International, the company that is making the new Tina Turner Musical, nothing is set in stone yet. So I guess we wil have to wait a little bit longer. But I am sure they will do an excellent job! 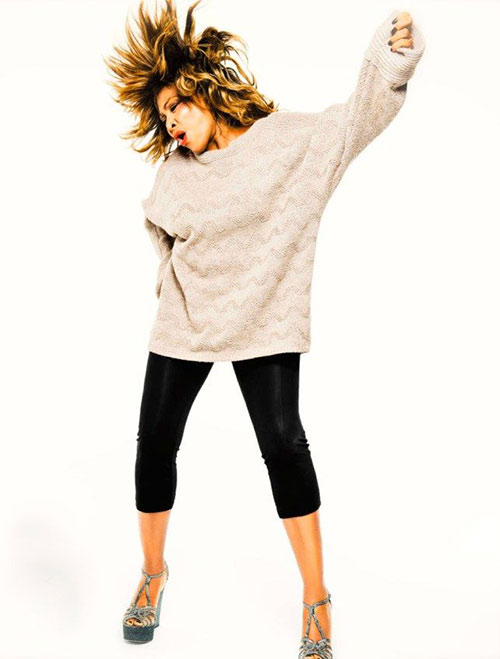 7 Jan. 2016
Tonight the Dutch RTL Boulevard TV told us a bit more about Tina Turner’s visit to the Netherlands this week.
It turned out that Iris van den Ende, the daughter of Joop and Janine van den Ende, arranged that Tina Turner would come to present the award to Joop van den Ende.
Iris van den Ende is a TV Producer and met Tina Turner the night before the Dutch Musical Awards. To talk about what kind of dress Tina could wear and what text she could say.
Since it was 7 years ago that Tina appeared in public like this, Tina was curious how it would be. How would the public react?
She was happy that they reacted so spontaneously as they did. 😀
After the show Tina didn’t want to go to any afterparty. She said she had done so many already in her life and rather would appreciate a little get together.
So Janine van den Ende organised a dinner and they talked about a lot of things. About life in general, politics, their children and of course about the musical.
Iris van den Ende showed up later that night, around 1, 1.30 hr.
All in all it was a fantastic night!
Here is the Dutch video from RTL Boulevard.

18 Sept. 2015
Joop van den Ende, the Dutch theater producer, was a guest in the program “Pauw” on the NPO1 TV channel yesterday.
He talked about his meeting with Tina Turner and her husband Erwin Bach.
This is what he said: “The Dutch writers for the script are Kees Prins and Frank Ketelaar. The script is already finished.
The musical about her life will première in London or New York. Tina prefers London.
Because it is closer by for her from Zürich, Switzerland and she has the feeling she is bigger in Europe than in the USA, which isn’t true of course.
The musical starts with when she left Ike and is on her own and starts all over again.
There will be 3 Tina’s. A girl from 10, a girl from 20 and a woman of 38.
Her life will be told in flashbacks.
And Tina Turner has made a deal with Joop van den Ende. She agreed to do it!
Isn’t it fantastic?
Here is the Dutch interview with English subtitles:

16 Sept. 2015
Last Friday, 11 September 2015, Superstar Tina Turner and her husband Erwin Bach were invited to the house of theater producer Joop van den Ende and his wife Janine.
They had dinner together.
Janine van den Ende told this to RTL Boulevard, the Dutch TV program. Janine said they had a very good time together. Tina and Erwin were there for 5 hours.
More she couldn’t say, but we can safely assume that they talked about a new musical about Tina Turner, that van den Ende wants to make. 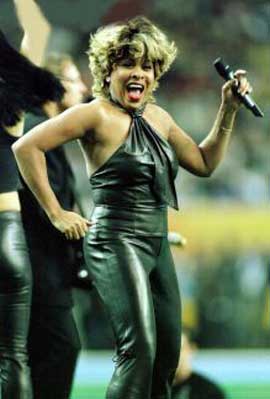 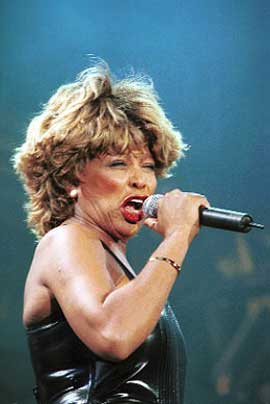 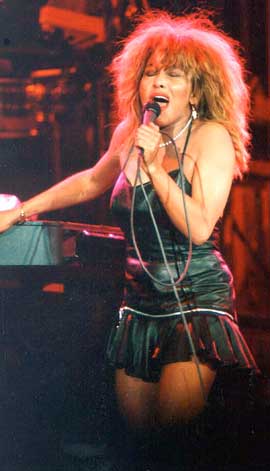