The B-Side is "Addicted To Love" (Live) .
The song is about a person who’s addicted to love. He’s so addicted that he can’t sleep or eat and the mind is set on just one thing: Love and making love.

We're living in a world of stars and dust
Between heaven and all that surrounds us
We're travelers here, spirits passing through
And the love we give, is all that will endure

Hey now, what we had is gone
But I still remember you
Just like a rose after the rain
Something beautiful remains

[Chorus:]
Tears will leave no stain
Time will ease the pain
For every light that fades
Something beautiful remains

Now the darkness falls, the sun's going down
One by one, the stars are coming out
Tide comes in, washes footprints from the sand
As one day ends, a new day must begin

Hey now, though we are apart
You're here forever in my dreams
Hey now, love is lost and gained
(What you gonna do about it, what you gonna say)
Something beautiful remains

And you wonder sometimes how we carry on
When you've lost the love you knew
But it's alright, it's alright
To your own heart be true

You like to think that you're immune to the stuff, oh, yeah
It's closer to the truth, you know
You're gonna have to face it
You might as well face it, you're addicted to love

You see the signs but you can't read
You're running at a different speed
Your heart beats at double time
Another kiss and you'll be mine
One track mind, you can't be saved
Another young love is all you crave
And if the sun left you
You don't mind if you do

You might as well face it, you're addicted to love 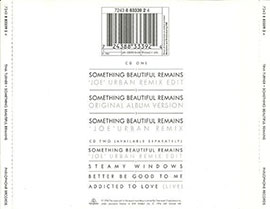 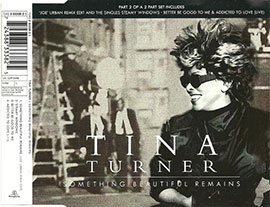 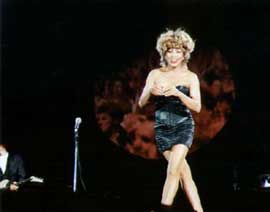 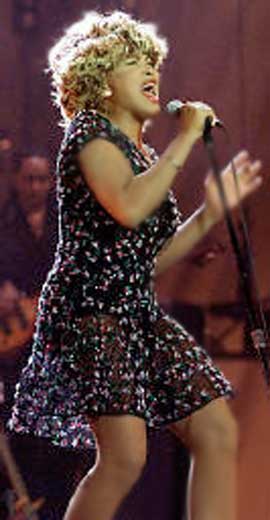