"I Don’t Wanna Lose You" is a single from Tina Turner's album "Foreign Affair".
It is a classic love song. Tina Turner performed it a couple of times on several shows, for instance
on Countdown and the Royal Variety.
The song was released in the UK in 1989 and in 1990 in other European countries.

"I Don’t Wanna Lose You" is a 1989 ballad written by Albert Hammond and Graham Lyle. It is a soft rock song about a woman who has fallen in love with a man even she doesn’t know him that well, but sure doesn’t wanna lose him. Because the feeling inside is so riiiiiigggghhttt.
Turner added the song to her setlist during the Foreign Affair Farewell Tour, and made the public fall in love with her and sang along with The Queen.

The B-side of "I Don’t Wanna Lose You" is "Not Enough Romance". Another catchy love song which was written and produced by Dan Hartman. The message in this song is, that people in this world only think about themselves instead of that love conquers all emotions. Tina says it all in this song and yes, everybody needs love. This song made it into a movie called "Opportunity Knocks" in 1990.


There also is an European 7 inch single with "Steel Claw" Live as B-side. "Steel Claw" is originally from Paul Brady. It is on the "Private Dancer" album from 1984. The Live version was recorded somewhere in Europe, but it is unknown where and when.
It is a sociopolitical song, a critique against politicians in favour of common people. Track Listing
"I Don't Wanna Lose You"
I don't wanna lose you

[Chorus:]
I don't wanna lose you
I don't even wanna say goodbye
I just wanna hold on
To this true love, true love

Women who have made mistakes
Are a little afraid, they don't like taking chances
She will play the waiting game
She's never impressed by those manly advances
I know, I've only just met you
Maybe, I should know better
But when you look at me that way
There's something inside that's so right

Last Friday was the first time
It took only about half a minute
On the stairway
It was child's play
The odds turn out even
When you give up believing in the...

[Chorus:]
Cold law, steel claw
Try to get on board you find the lock is on the door
Well I say 'No way
Don't try to keep me out or there'll be hell to pay'
I don't know who's right or who's wrong
But it doesn't really matter when you're lying in the gutter
It's a see-saw
A long hot battle with the cold law
Is what you get for messing with the steel claw

The politicians have forgotten this place
Except for a flying visit in a black Mercedes
No election time
They cross the line
And everybody runs to watch the pantomine
If they could see what's going on around here
So many people hanging on the edge
Crying out for revolution
Retribution
The odds turn out even
When you give up believing in the...

Sometimes I think I'm going crazy
Sometimes I do a line
Makes me laugh
Makes me want to take a joyride
On the high tide
Sometimes I'm contemplating suicide
Meanwhile Eddy's on the West Coast
He's making out with some sweet senorita
Up in Frisco you and I know
The odds turn out even
When you give up believing... 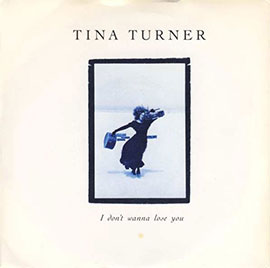 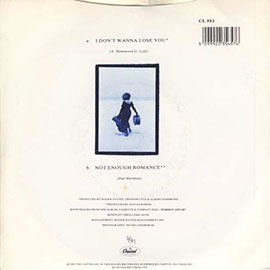 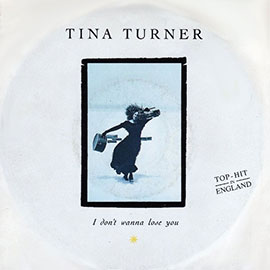 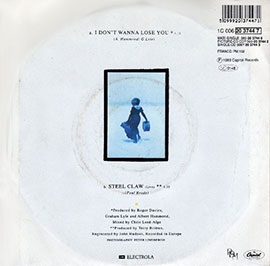 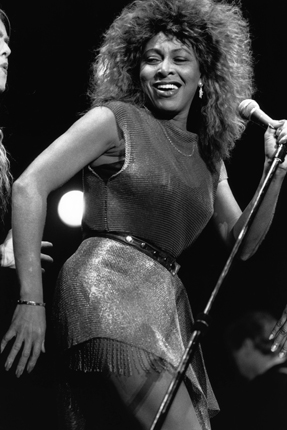 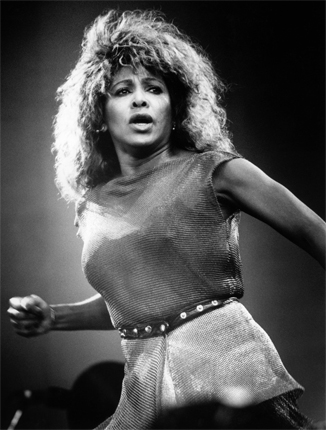 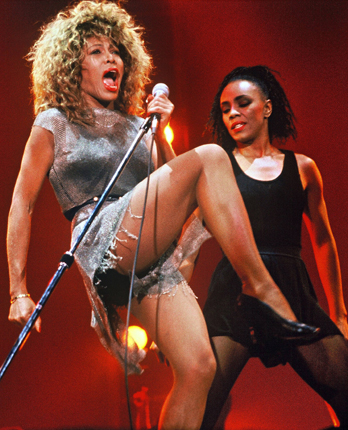