"Hot Legs" is a single from Tina Turner & Tom Jones.
The song is a cover version from Rod Stewart and was also written by Rod Stewart. Rod released the single in 1978 for his album "Foot Loose and Fancy Free". The song is about a young woman with hot legs and about making love.

Tina covered the song "Hot Legs" during the period 1978-1984. She never originally released the song or recorded the song in a studio, but it was a song which was always on her setlist during that period. It was Rock ’n’ Roll for Tina and we all know how Tina likes to rock. She started to include the song during her cabaret shows in the late 70’s.

Who's that knocking on my door
It's gotta be a quarter to four
Is it you again coming 'round for more
Well you can love me tonight if you want
But in the morning make sure you're gone
I'm talkin' to you
Hot legs, wearing me out
Hot legs, you can scream and shout
Hot legs, are you still in school
I love you honey

Gotta most persuasive tongue
You promise all kinds of fun
But what you don't understand
I'm a working man
Gonna need a shot of vitamin E
By the time you're finished with me
I'm talking to you
Hot legs, you're an alley cat
Hot legs, you scratch my back
Hot legs, bring your mother too
I love you honey 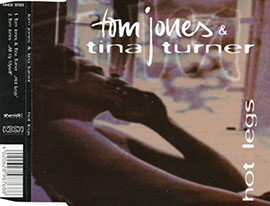 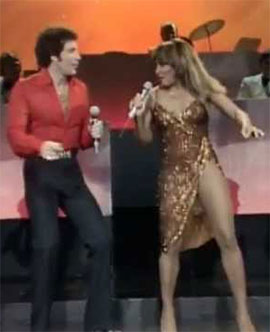 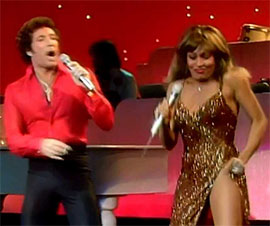 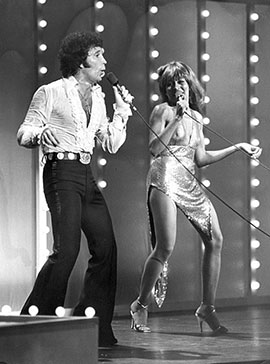