Here is a great video from the opening of the Tina Turner Museum. Furthermore Governor Haslam declared the 26th of September to be officially Tina Turner Day in the state of Texas! :D

And all people that have donated to make this restoration possible are mentioned on a large plaque. Here is a part of it. Thanks Anja Offerman! :D

What a great day it was yesterday! The Tina Turner Museum opened and we got to see Tina Turner in her welcome message. Here is another video in which Tina Turner talks about the Flagg Grove School.

And the transcript of this video:
"There's that little bit of a story behind me finding out that my school was being honored.
There's a magazine in Switzerland called Bilanz and it was written there that the Tina Turner School is being taken to the heritage center.
And before that there was a school in actually Nutbush that was a white school -- and I thought they just put my name on the school. And then after Bilanz I realized that it was actually Flagg Grove School which was the grounds that belong to my great grandfather.
And so is dealing with the memory, so immediately then I became excited and got involved. Everyone has a dream I think. But I have to say that your dream cannot work without education.
I think I stand for an example for poor children. For their future to show them that it is possible. If you just go straight ahead, stay on course you can achieve success.
With determination of hard times, not letting stop you. I hope that as people walk through the school, they see that I set an example for hometown girls that grew up in hard times, that made a good life for herself.
And follow my example. I'm very proud that it's there. I hope that people will leave to think about the importance of education." And another one made inside the Tina Turner Museum. 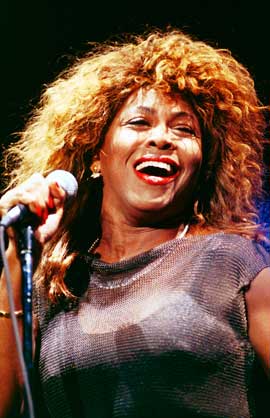 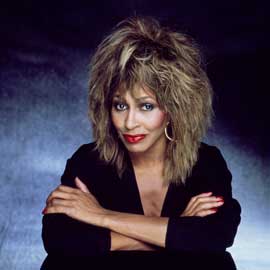