3 jan. 2014
Here is an article and a video about the Flagg Grove School and the donations that are made for the renovation of the school. 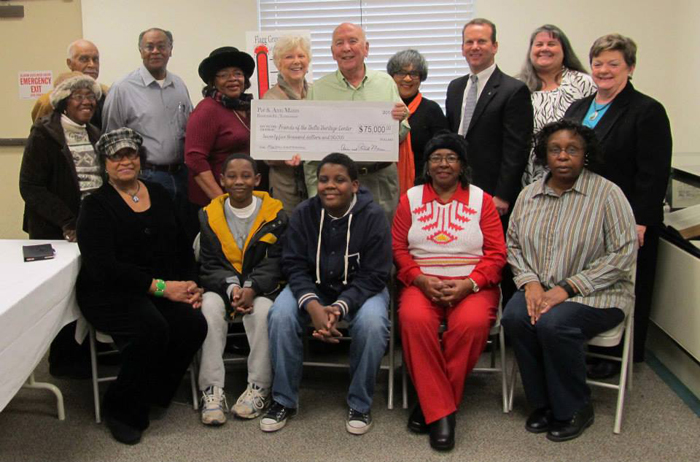 "Locals Raise Thousands To Restore Tina Turner's Former School
By Erica Williams BROWNSVILLE, Tenn --
Sisters Lollie Mann and Julie Taylor recall the days attending Flag Grove School alongside Tina Turner in the 40s. "Me and Tina did devotion in that school over there," Lollie Mann said.
"Back when we could do devotion in school." Mann and Taylor said, now people will get to learn more about their school and their famous classmate.
On Thursday, Haywood County residents, Pat and Ann Mann, donated $75,000 to match the money raised by community organizers in the last six months. The funds will be used to restore the old school into a museum.

"This is part of our heritage," Pat Mann said. "And if we don't protect our heritage, we lose it."
"It's just so exciting to me," Julie Taylor said. "Tina and I were very close when we were going to the school." Community leaders, former Flag Grove students, and the descendant of Ben Flag, the man who donated the land for the school in the 1800s, were all present to see the Mann's big donation.
Organizers said renovations for the school will begin Jan. 10. They're expecting to have everything completed by September.

1 Jan. 2014
To start the new year here is a great message from the West Tennesse Delta Heritage Center. They had to raise 75.000 Dollars for the renovation of the Flagg Grove School (the school Tina Turner used to go to, when she was a child) before the first of Jan. 2014 in order to get another 75.000 Dollars from a benefactor. They succeeded!
Here is their message:
“You did it!!!! Flagg Grove Challenge has been met! Thank you to all who have contributed to this effort. It couldn’t have happened with out every one of you! Happy New Year! 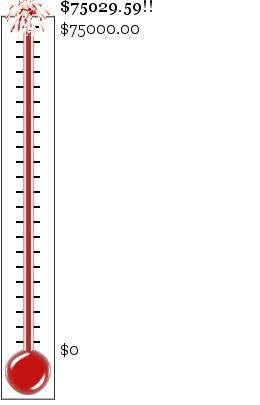 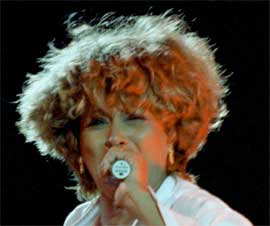