The celebration included a luncheon, white-tie ball, and Gospel brunch. On May 22, 2006, a year after the celebration, a one-hour special about the weekend aired on ABC. It included candid celebrity interviews and behind-the-scenes moments.

These women, who have been meaningful to so many of us over the years, are legends who have been magnificent in their pioneering and advancing of African-American women. It is because of their steps that our journey has no boundaries.
The weekend began on Friday with a private luncheon at Oprah's Montecito home where the "legends" were greeted by the "young'uns"; participants included Ashanti, Yolanda Adams, Debbie Allen, Tyra Banks, Angela Bassett, Kathleen Battle, Halle Berry, Mary J. Blige, Brandy, Naomi Campbell, Mariah Carey, Natalie Cole, Kimberly Elise, Missy Elliott, Pam Grier, Iman, Beverly Johnson, Janet Jackson, Alicia Keys, Chaka Khan, Audra McDonald, Phylicia Rashad, Valerie Simpson, Anna Deavere Smith and Alfre Woodard, among others.
They honoured the legends with the poem "We Speak Your Name" by Pearl Cleage. 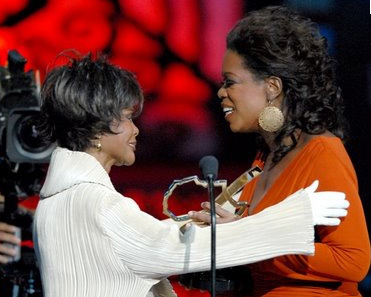 who are born of free women,
back as far as time begins,
we celebrate your freedom.

My sisters, we are gathered here to speak your
names.
We are here because we are your daughters
as surely as if you had conceived us, nurtured us,
carried us in your wombs, and then sent us out
into the world to make our mark 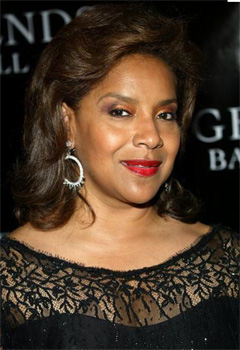 and see what we see, and be what we be, but better,
truer, deeper
because of the shining example of your own
incandescent lives.

We are here to speak your names
because we have enough sense to know
that we did not spring full blown from the
forehead of Zeus,
or arrive on the scene like Topsy, our sister once
removed, who somehow just growed.
We know that we are walking in footprints made
deep by the confident strides
of women who parted the air before them like the
forces of nature that you are.

We are here to speak your names
because you taught us that the search is always for
the truth
and that when people show us who they are, we
should believe them.

We are here because you taught us
that sisterspeak can continue to be our native
tongue,
no matter how many languages we learn as we
move about as citizens of the world
and of the ever-evolving universe.

We are here to speak your names 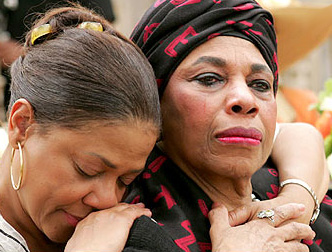 because of the way you made for us.
Because of the prayers you prayed for us.
We are the ones you conjured up, hoping we
would have strength enough,
and discipline enough, and talent enough, and
nerve enough
to step into the light when it turned in our
direction, and just smile awhile.

We are the ones you hoped would make you
proud
because all of our hard work
makes all of yours part of something better, truer,
deeper.
Something that lights the way ahead like a lamp
unto our feet,
as steady as the unforgettable beat of our collective
heart.

Throughout the weekend, the "young'uns" paid homage to the "legends" for their great contributions. Event planner Colin Cowie coordinated the event, and Grammy Award-winner John Legend performed his song, "Ordinary People". At the end of the lucheon, Oprah surprised her guests with a parting gift. The "legends" received diamond drop earrings and the "young'uns" received diamond hoop earrings. 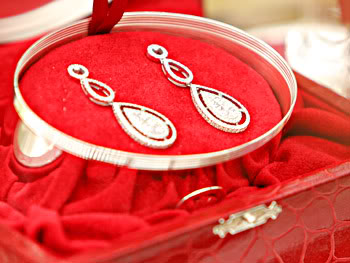 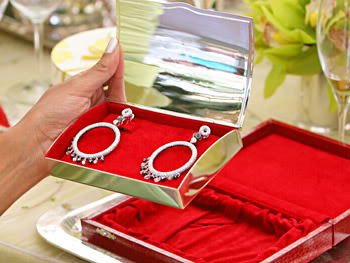 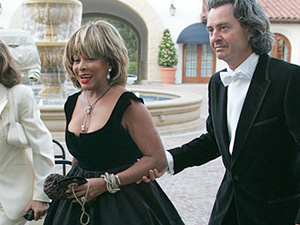 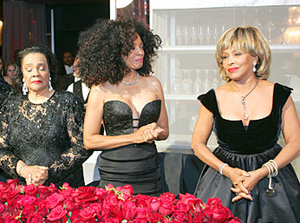 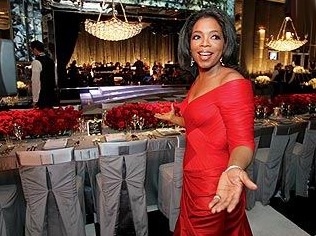