This is the 4th and final part of my "Open Arms" trips in 2004/ 2005.
This one is to Copenhagen, where Tina Turner would perform at the Hans Christian Anderson show (HCA).
This was at the 2nd of April 2005.
Once upon a time…………..
It is the start of every fairytale. Well this one started with an email from Jonas, that Tina would perform on a Show in Denmark to celebrate that Hans Cristian Anderson was born 200 years ago.

In a flash I called Kristian to ask if he and Ann wanted to come with us. After some time Jonas got the tickets and we could all begin to look forward to our weekend.
Both Kristan and Ann and Renate and I would arrive in Copenhagen early in the morning, so that we had all day with each other and could do some sightseeing.

At D-day Renate and I went to the airport at 5.15 am. It was early but we were cheerful and looking forward to meet the others.
And there they were in Copenhagen: Jonas, Kristain and Ann. It was so nice to see them all again.
We decided to go in the direction of the hotel. Jonas brought us with his car and it turned out that our hotel was above a mall, so in that mall we went to a coffeeshop and ate and drank something and talked and laughed. That would go on the whole day! 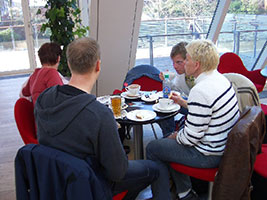 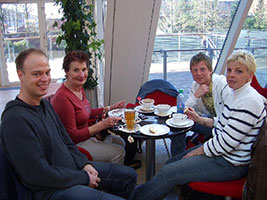 Around 11 am we went to our hotel and after a quick check-in we went to the center.
There we met Marielle, Jonas’ girlfriend.
We went for a boat trip and saw a lot of Copenhagen. The weather was beautiful. It could not have been better. 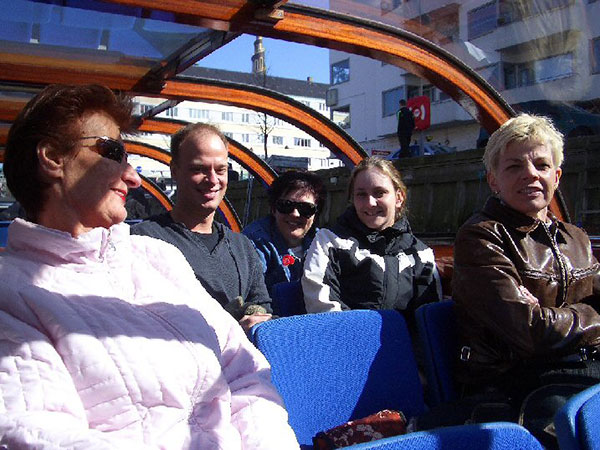 Afterwards we went for something to drink and eat again and then back to the hotel.
Jonas had reserved some places in a very hyggelit(=cosy; lol) restaurant.
Because we were 6 there had to be 4 people in the back seat, but that went very well and it was nice to stay together.
The restaurant was packed, but indeed very hyggelit.
We talked a lot, laughed a lot. Remember the criminals guys, lol. (inside joke!) 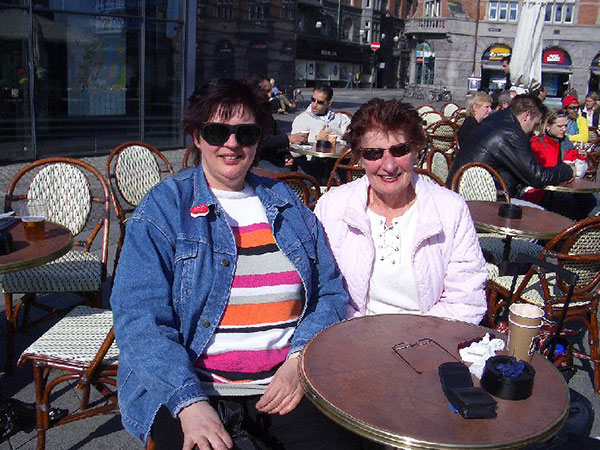 After dinner we went to Parken, where it all was going to happen. It took us some time to park the car, but then we were on our way.
It was very crowded, lots of people everywhere. It took us some time to get in and Renate said it would be better to throw a bomb, so that we could go in more quickly, lol.
When we were in we went to our seats. The hall looked great with all kinds of lights.
Kristian and I went to fetch some popcorn and drinks and then the show started.
There were good parts and there were less parts, but we enjoyed ourselves.
It took till the end till Tina came on and then the hall went insane. It was really great!
We yelled and clapped and then it was over.
Here are photos, both from the rehearsal as well as from the live performance: 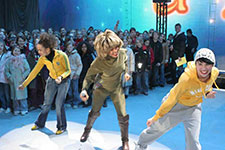 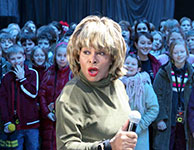 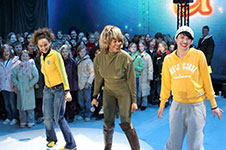 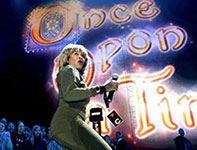 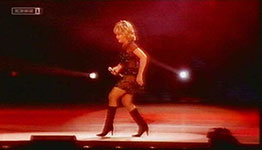 Here is the performance:

Jonas brought us back to our hotel and we all went to bed. We were tired.

The next day in the morning Kristian and Ann had to go home. Jonas came and brought them to the airport. We said goodbye and thanked everybody for everything!
Renate and I went for a walk to the sea. It was again a very beautiful day with lots of sun and the walk was very nice. We enjoyed seeing the sea.
After that we went to the harbour of Ishoj (no criminals there, lol) and on a terras we drank coffee and ate a delicious cake.
In the afternoon we went to the center of Copenhagen. Walked around a bit and sat down on a big square near the townhall and enjoyed the sun again.
Then to the airport and after we ate something we flew home to Amsterdam.

We fetched the car and Renate drove us home and we were home around 11 pm.
It was a great trip and I again want to thank Renate, Jonas, Marielle, Kristian and Ann for their company and Jonas and Marielle for driving us around and taking so good care of all of us!
All I can say: till next time! So I hope there will be a special event soon. Some event that will interest Tina! 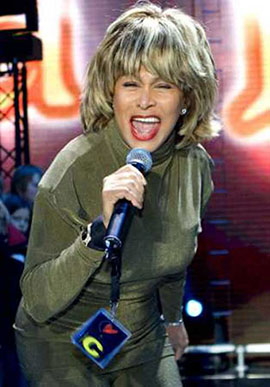 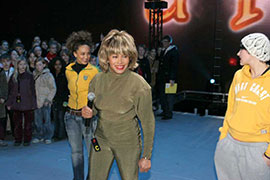 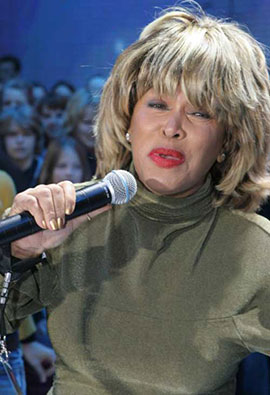 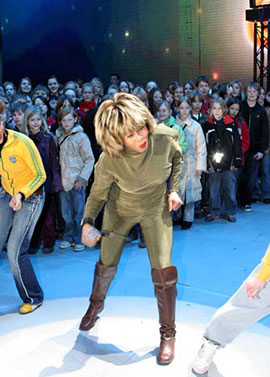 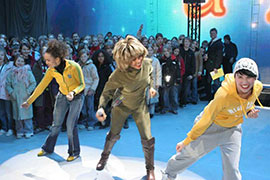 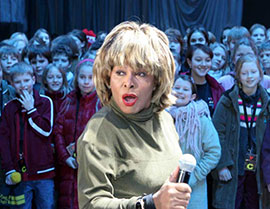 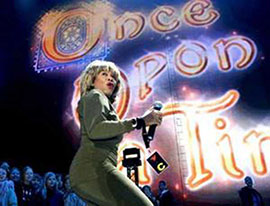 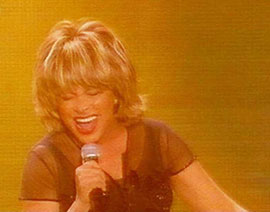 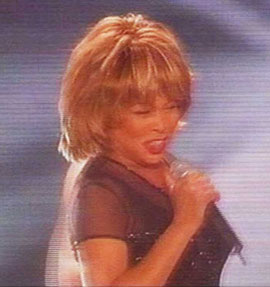 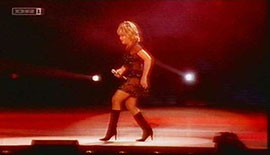