….at a Giorgio Armani fashion show in Milan soon after the Grammys, Sophia Loren greeted Tina. "Why aren’t you working?" she asked. "Tina you have had enough time off. You owe it to the people. Go back to work!"
That was the beginning of one of the best tours ever in the world! In 2009 Tina is back!
The 50th anniversary tour Europe 2009. Lots of cities, lots of fans, lots of love! 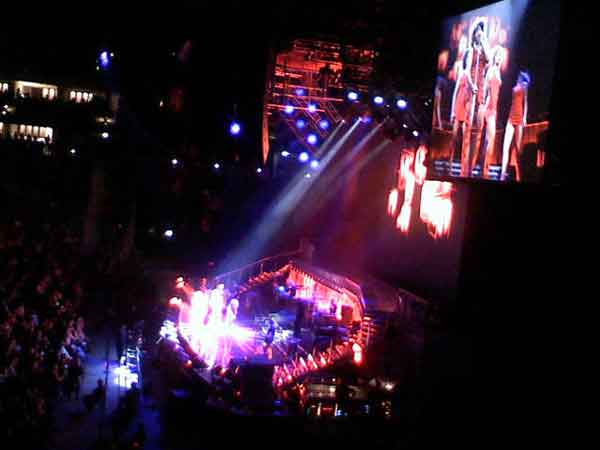 I exactly remember when I got the information about the new tour one, year before it.
In 2008 they started with the sales of the tickets. I bought two in June 2008 and just waited to see her again in Berlin 2009. I could not wait to see her again. My first concert was in 2000 in Sopot when she finished the 24/7 tour. About this I will write another time…

January 2009, Berlin! O2 Arena 8pm…..it started again. Hugh emotions, incredible positive energy, the greatest show I have ever seen in my life! TT is back! Through the show she performed all of my favorites songs! Her energy was so incredible. She was dancing, singing, and enjoying what she always loved to do the best!
"I hadn’t seen my musicians for 8 years. I came back and we all look like we had been in a time capsule. We gave each other the eye like, "here we are again" and it was a good feeling. That’s what I am, I’m happy person. We are back on the road again, woo-hoo!" Tina said talking about her 50th anniversary tour. Almost 3 hours being in a good mood, a wonderful atmosphere with a great and fantastic person. I have always admired Tina because she has so much positive energy – lots of them. 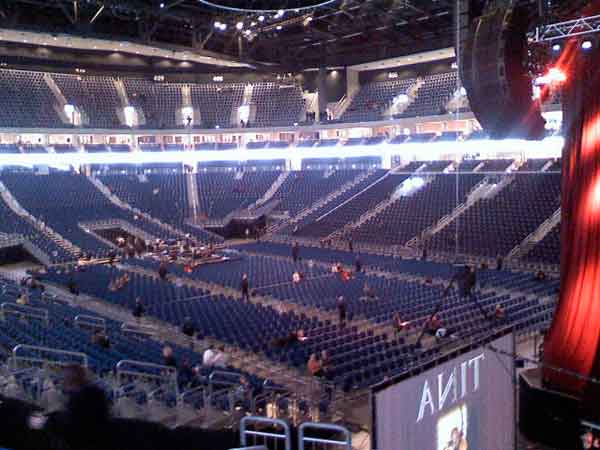 First of all I have to say, that I have listened to her music since I was 5-6 years old. She always makes me happy. All of these years. Listening to her when I was happy or sad, good or bad or had something important to do. And now writing this I’m listening to the "Break every rule tour 1980". 🙂
In Berlin she performed, like always, with the audience – "What’s love got to do it" and asked us to sing a line from the song. Just one line …you know what line….and then all men, all boys screamed like a lion …..but that was not enough for her. She said that she gave us another chance. like always 🙂 And then the entire O2 Arena – it was like an earthquake. Every men, boys, and later women and girls were singing with her! Everyone was happy, with a smile on their faces. Everybody was dancing, jumping and singing.

The best emotions I ever had. I remember that Oprah said – "If you ever in your life get a change to go to a Tina Turner concert in any place in the world – do it!" That is true. Because her concerts are a dose of positive energy.
To be at her concert is such an incredible feeling, you can’t compare it to something else. All of us – fans- are always waiting for her performance again. And when there is the occasion to see her live, you don’t want to miss it. I will say it is our duty to be at her concerts and have all her albums.

In 2009 something else happened….on the 27th of March I got an opportunity to see her again…. 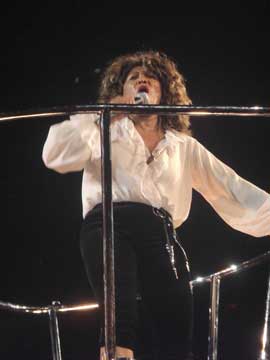 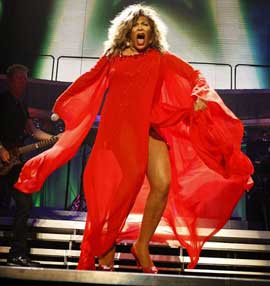 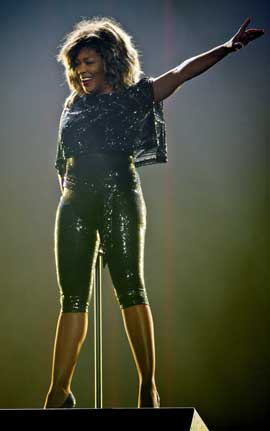 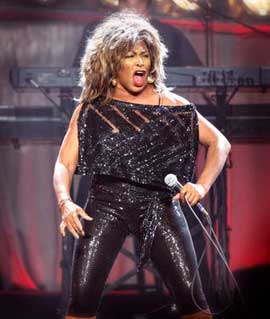 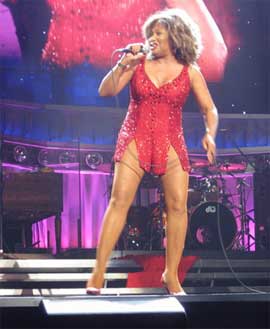 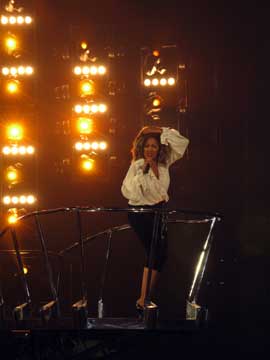