"Back Stabbers" is the second single from the 1979 album "Love Explosion" by Tina Turner. It is a cover version. The song, along with the other two singles released from "Love Explosion", was largely disco-oriented and was overlooked by audiences both in Europe and the United States due to the so-called "anti-disco backlash" at the time.
Originally "Back Stabbers" is a 1972 song by The O'Jays.
The narrator in "Back Stabbers" warns men about their male "friends" who smile to their faces, but are secretly planning to steal their wives or girlfriends.

The B-side is "Sunset On Sunset". A song about somebody who was tough to the people around him. And now they don't want him anymore. He is hurt and locks his heart for everybody. Even his woman can't reach him anymore. Track Listing
"Backstabbers"
Backstabbers

Too many lonely nights,
Among the city lights
That you’re shakin
Too many empty starts
Too many tempted your heart
Was that aching
Now you’re breaking

When you were young last year
You didn’t know that fear would surround you
You are a moving queen, and not some sweet 16
When they’ve bowed for you, all around you
They’ve tried to tear you apart
And now the easy way out for you is gonna be so hard

You’ve finally had enough
Of coming down so rough
When you’re flying
You think you’ve seen the end
Of something cool and friendly
And I’m dying, but you’re crying
You’ve left yourself out again
Your only locking the door so good
That I can’t get in 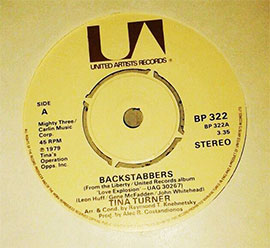 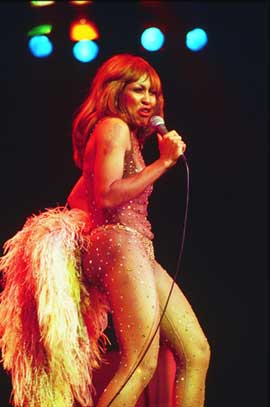 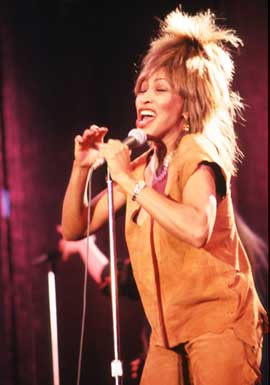